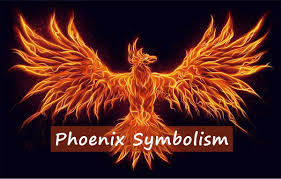 Fire is an emblem of divinity, political, and social unity

For millions of years with fire our ancestors kept warm

It protected them from being attacked by wild animals

Served as a meeting place for tribal communities

Where religious rites like chanting and telling stories were performed

Most importantly after a hunt hunters cooked their meals

In the Hindu tradition the goddess Shiva –

Destroyer, transformer, maintainer, and preserver is depicted as dancing in a circle of fire

In ancient Persia and Rome fire played a prominent role

The Zoroastrian religion made use of fire, and clean water to represent ritual purity

While priests tended the eternal fires on fire-altars

Who was the protectorate

And were served by chaste Vestal Virgins

While the flame at the War Memorial

Of our dead service men and women

“Almighty Creator, help us to understand more fully the usage of fire.  Let us be always blessed by the good things it signifies.” 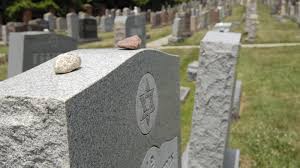 Thoughts About Afterlife When people die what happens? Does the soul exist? Is there hope in this life? These are some questions that boggle the mind.   Is there a loving God? If such an entity exists why do millions of children die of starvation? Why did over 6-million Jews perish in the holocaust? Why are there natural disasters that cause havoc to millions? Could people still say that God loves humanity?   Christian, Muslim, and Jewish believers put their faith in heaven. Eastern faith traditions of Hinduism, Buddhism, and Jainism embrace reincarnation. They hold this faith is based on the teachings of sacred texts. But are these scriptures merely allegorical?   Some scientists have pointed to near death experiences. Thousands of such cases were said to have some things in common. But are these phenomena reflect on minds under duress? Others tell stories about how they were reborn. Regression studies account for these miracles of awareness
Read more