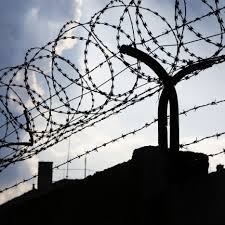 And marginalized people in America

To stop the death penalty

They are focused to do something

Meted out to those that is wrongly convicted

Equal justice proponents want to do away

With unfair sentences in criminal cases

And take steps against racial bias

Children shouldn’t be tried as adults.

They look out for the mentally ill

That is floundering in prisons

Ought to be diversified in the process

People should be educated about these issues

The abusive power of the police

Should be confronted across the nation

Many poor people are put to death

Because of a corrupt justice system

“Loving Creator, help those in the justice system show compassion and mercy to the underprivileged.  Be with equal justice fighters who are working to usher in reforms in the legal system, courts, and police departments around the country.” 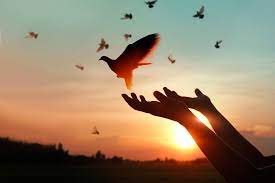